The Holy Dormition Convent on the Zilant Hill

The cloister on the Zilant Hill was founded in in 1552. initially it was placed close to the common grave of Russian warriors, who died in the siege of . However, that spot was flooded every spring. In 1559, the monastery was removed to the Zilant Hill. Local pagan tribes believed that there was a flying dragon that lived on the hill (a Tatar word “dzhi-lan” means a snake or a dragon). Zilant is depicted on the arms of . The architectural ensemble was mainly formed by the 17th century. Up on the hill, surrounded with walls, there stood the Dormition Cathedral (1625), the , the Metropolitan of Moscow (1720), the households and dwelling buildings. There was a beautiful view of the monastery both from the and the railway, build alongside the hills in 1890.

From 1640 to 1642 the monastery was resided by Bishop Iosif (Kurtsevich) of Souzdal (†1642), the descendant from the . He was accused of heresy, dismissed and exiled to . Ten years later, under Patriarch Nikon, the Church accepted his views. Iosif was buried at the Dormition Cathedral, but his grave was not preserved.

From 1732 to 1740 the Kazan Theological Seminary was accommodated at the monastery. Since 1740 it housed the school for the newly baptized. Later, both the seminary and the school were removed to separate buildings. From 1829 to 1850 father-superior of the monastery was Archimandrite Gavriil (in the world Vasily Nikolayevich Voskresensky, 1795-1869). He was the first Russian philosopher, who wrote the multi-volume history of philosophy. In early 20th century the monastery was undergoing its flourishing time. In 1909 Archimandrite Sergy (Zaitsev) was appointed superior of the Zilantov Monastery. At him the number of monastic community increased and reached 34 members. In August 1918 the Czechs (of the White Army) occupied the Zilantov Monastery because of its strategic importance on a height above the city. It was done against the will of the brotherhood. On September 10, 1918 the White Czechs left and soon the Bolsheviks stormed into the city. They went into the monastery and shot 10 monks with the head of Archimandrite Sergy. The execution followed without any investigation. The monks were accused of their firing at the Red Army soldiers. For some time the monastery was not active, but soon it was inhabited by the nuns.  The conventual community existed till the early 1920s, then it was liquidated. The cloistral cemetery, where the eminent citizens were buried, was destroyed in 1930s.

In 1998 the monastery, almost completely destroyed, was returned to the diocese. A community of nuns was placed there. At present, the restoration works are in progress at the convent. Due to the benefaction of Natalia Vladimirovna Devyatykh, the director-general of the Joint Stock Commercial Bank "ZARECHYE", there is restored the Dormition Cathedral, mother-superior’s residence, sisterly building with the home-church of SS. Adrian and Natalia. The bell-tower, the Holy Trinity Cathedral and the baptismal , Equal-to-the-Apostles were built. Decoration works (painting of the church) are under way.

Community of the Ziantov Convent

Clergy of the Zilantov Convent 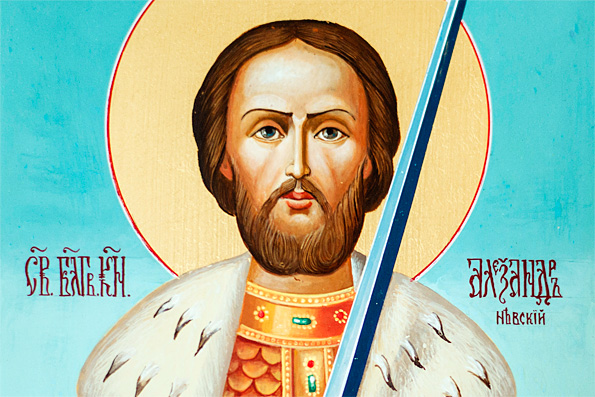 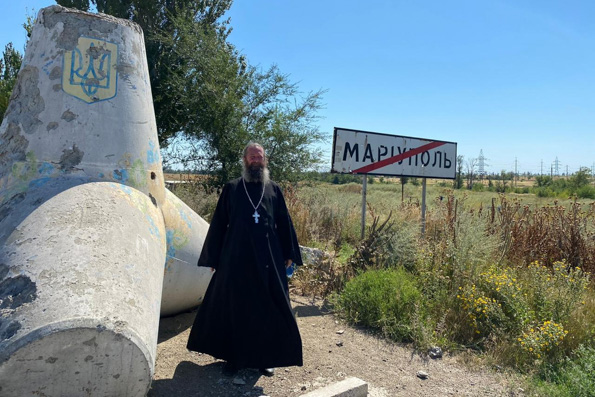 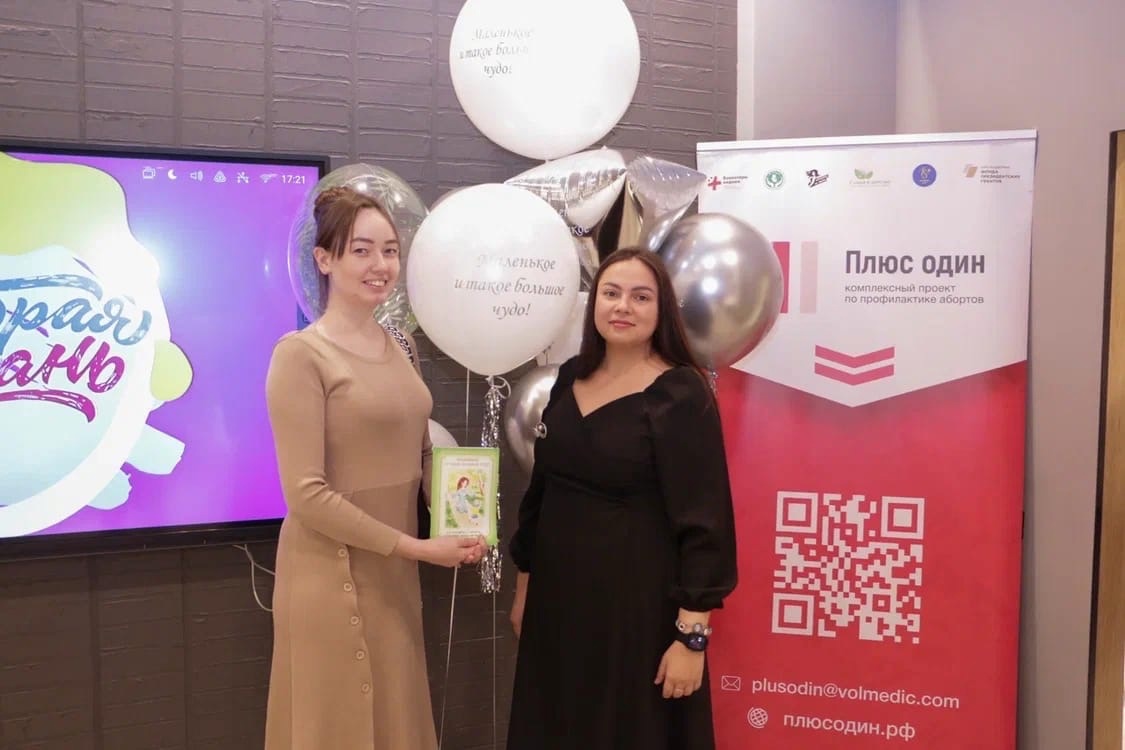 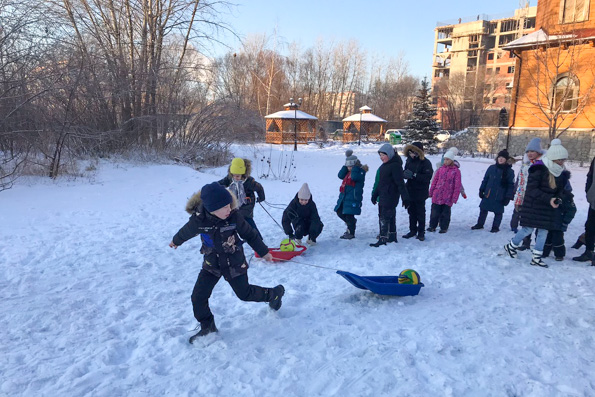