Yelabuga Convent of Kazan Icon of the Mother of God

Yelabuga Convent of icon of the Mother of God

The convent in Yelabuga city was founded in 1868 at the expense of a native merchant I.I. Stakheyev. The ensemble of the convent was erected according to the design of architect G.A. Bosse. The main temple in honor of the icon of the Mother of God was completed by 1868. It was built in the centre of the convent. To the east and to the north of it there were three-storey sisterly buildings of stone. The monastery hospital was situated in the north building, the eastern part of which housed since 1887 the Church in honor of Great Martyr Barbara. On the west side of the cloistral yard, there was a small two-storey house of the mother superior. There was a beautiful stone wall around the buildings.  On the south side of the fence, there was an arch of the monastery gate with octahedral turrets of porters. After the Revolution the People’s Commissariat for Enlightening (Ministry of Enlightening) organized a children’s city on the territory of the convent. However, the church continued functioning, and the community of 150 was still living there in spite of that it was impermissible according to the new rules. In 1928 the Presidium of Gorsovet (City Council) of Yelabuga decided to liquidate the convent. The conventual community petitioned on the return of the temple at least, but they failed. The nuns were banished, the cloistral church and bell-tower were disassembled and the bricks were transferred to a construction company. There was left only the base of the convent. The cloistral wall was also destroyed. The children’s city functioned till 1930. Later the former monastery buildings housed ordinary living rooms.

From the beginning of the Great Patriotic War to 1949 there was a prisoner-of-war camp.

In 1993 a part of the monastery buildings was returned to the diocese. The monastic community was revived in 1995. On February 8, 1995 Archbishop Anastassy of Kazan and Tatarstan consecrated the restored . At present the sisterly buildings are being repaired. The Church of the icon of the Mother of God and the monastery fence are to be built. Abbess Vera (Shevchenko) is the of the convent since the very outset of its revival. There are 15 nuns in the monastic community. The services in the are held every day. 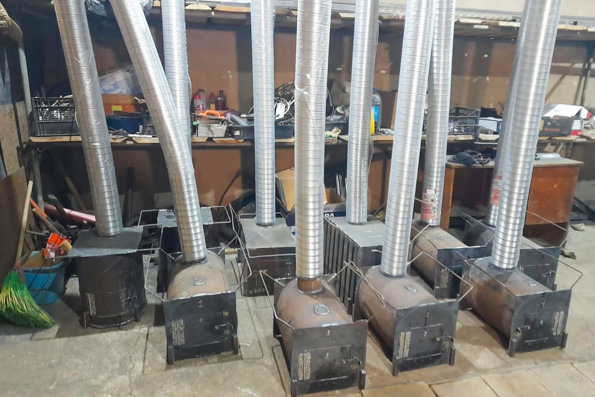 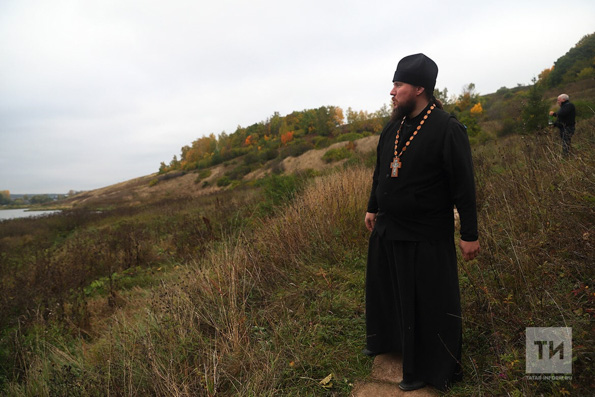 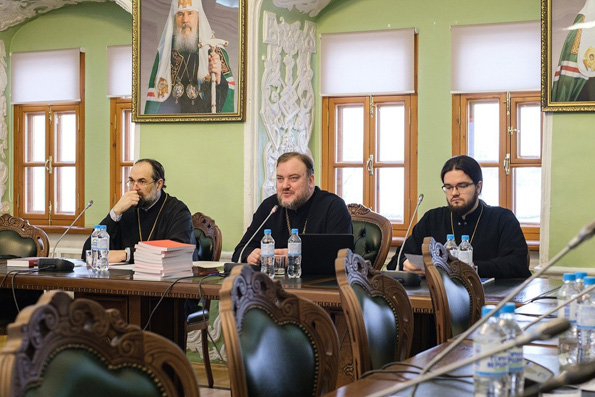 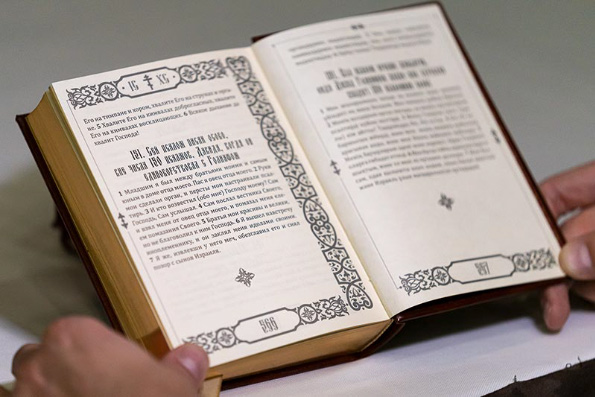