The church tradition refers the monastery’s founding to the name of the famous Russian Saint Makary of Zheltiye Vody (Yellow Waters) and Uzhna. When Venerable Makary, released from the captivity by khan Ulu-Mukhammed (it happened in 1438 and is a real historic fact), was on his way to his native town of Kostroma, he stopped for a few days on a high bank of the Volga River at the particular spot, where the monastery would be founded later on. He was delighted with the natural beauty of those lands and made his will to found a monastery there. Many years later, in the middle of the 17th century, the will of St. Makary was fulfilled by Schema-monk Isaiah. He was a monk of the monastery of St. Makary of Zheltiye Vody situated on the sore of the .

The monastery was not very large. In two-storey stone church was erected. The upper temple was consecrated in honor of the Ascension of the Lord, and the lower one was consecrated in honor of the Vatopedi icon of the Most Holy Theotokos and Makary of Zheltiye Vody. The Vatopedi icon of the Most Holy Theotokos brought to the monastery from and the miracle-working icon of St. Makary of Zheltiye Vody brought from Unzha by Schema-monk Isaiah were the main shrines kept at the hermitage. The temple was erected above the tomb of the Schema-monk Isaiah, the founder of the hermitage. Since the hermitage was attached to the Dormition Monastery of Sviyazhsk in 1764, it was actually closed. However, in 1798 Emperor Paul I issued an edict on rehabilitation of the monastery. Again, the revival of the monastery is ascribed by tradition to the beauty of locality it is situated. While traveling along the to , Emperor Paul I took notice of a marvelous view from the ship and signed petition on rehabilitation of the hermitage, written be Archbishop Amvrosy of . Though the hermitage was restored, it did not have forests and arable lands enough. It was almost unknown beyond the borders of the province. Nevertheless, a major part of the monastery buildings of the 19th century were built of stone, owing to the sponsorship and donations provided by the wealthy monasteries of Sviyazhsk and its inhabitants, who often visited the Hermitage’s cemetery, where many distinguished town-dwellers of Sviyazhsk were buried since the 16th century. There were many burials of the 16th century preserved till the Revolution. In 1866 there was constructed the Church in honor of the icon the Mother of God “The Joy of All Who Sorrow”. A two-storey prior’s house attached to it.

In September 1918 the hermitage was plundered by the Red Army soldiers. In the late 1920s, the hermitage was left isolated and without any lands, so the last monks had to abandon it. Thus, there was no need to close it and expel brethren by force. Due to remoteness from inhabited locality, a great deal of the monastery buildings remained intact. Among them there is a two-storey prior’s house and fraternity buildings built in 1889, two semi stone fraternity buildings constructed in 1830 and 1847. The both monastery temples left whole. The chapel above the spring, at which once had stopped St. Makary of Uzhna (according to the legend), is also preserved. In 1997 the monastery complex was returned to the diocese. 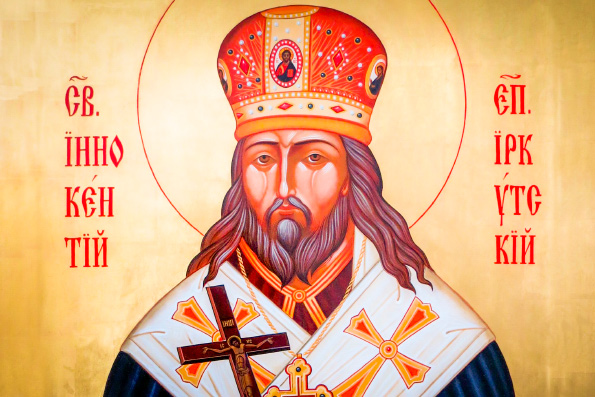 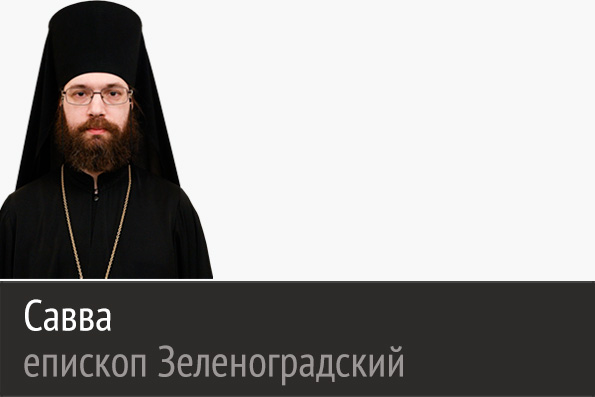 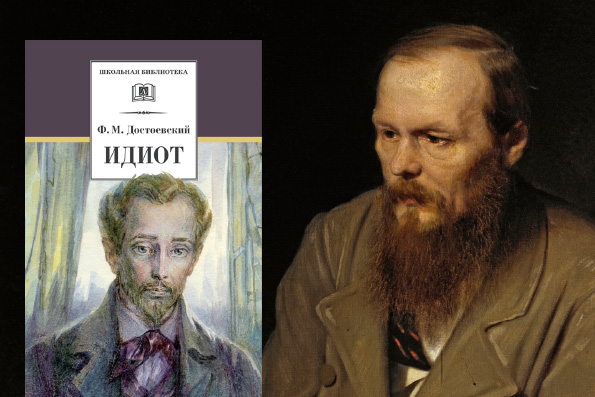 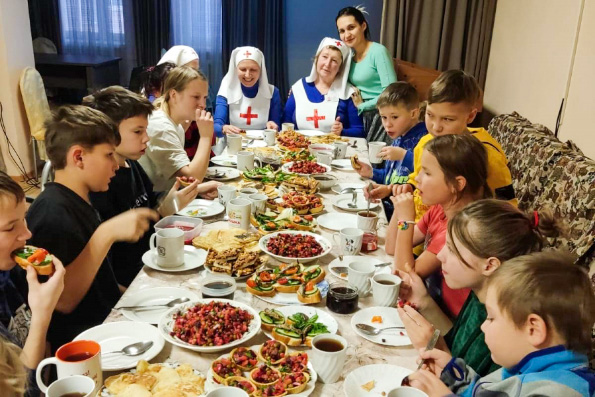