The Monastery of John the Forerunner is situated in front of the Spasskaya (Savior) tower, which belongs to the Kazan Kremlin. The monastery was founded by St. Gury in about 1564-1568 as a dependency of the Sviyazhsk Monastery of the Mother of God and did not have till 1595 any hegumen. The monastery was consecrated in honor of John the Forerunner, the patron saint of Tsar Ioann IV. The earliest buildings were wooden and the fire of 1649 destroyed them. The monastery was reconstructed at the expenses of Gavrila Fyodorovich Antipin, a merchant from . His residence was in front of the monastery burned to the ground. On September 7, 1652, the feast of the Nativity of the Most Holy Theotokos, Metropolitan of Kazan and Sviyazhsk Kornily solemnly consecrated the reconstructed monastery. Gavrila Antipin financed the construction of the cold temple (without heating) with three tented domes of the Entry of the Lord into with side-chapels in honor of John the Forerunner and St. Apostle and Evangelist John the Theologian. There was also erected a stone belfry, separate from the church but connected with stone tents. The second church consecrated in honor of the Entry of the Mother of God into the had five domes and was warm (with heating). Stone cells for prior and brothers were attached to it. It was considered a home church and had three floors: the temple and prior’s cell occupied the upper floor, on the second floor were placed the brethren cells, on the lower floor were the kitchen, refectory and cellars. The monastery was surrounded with stone walls. On the side of the Kremlin there was constructed on the wall the over-the-gate Church in the name of SS. Anthony and Feodosy of the . In 1756 by decree of the Empress Catherine II there was brought to the monastery from Sviyazhsk an icon with the particle of the relics of St. German. The icon was placed in the Church of the Entry of the Most Holy Theotokos into the . On September 3, 1815 was on fire. Within one day and night 1179 buildings, among them the monastery with archive files burnt down.  They could save only interior furniture of the warm church and the holy image of St. German. Since 1818 they started to restore the monastery. The old altar of the cold church was replaced with the more spacious one, a new vestry was built. The cells connected the bell-tower with the church. On June 24, 1819 the restored church was consecrated anew.

Owing to the fires the cold church came to an accident condition. In 1886 the old temple was pulled down. On July 12, 1887 there was led the foundation of the new church to the design of architect G.B. Roush. The construction works leaded the architects P.M. Tyufilin and V.V. Souslov. The new cathedral had as a previous three tented domes, but it was twice as high and volumetric. The cathedral was consecrated on December 18, 1899 and stood till the 30s of the 20th century. The construction of the temple cost 100000 rubles. The main altar was consecrated in honor of the Beheading of the Forerunner John. In 1897 they hang up on the belfry a bell of 100 poods (). From May 26, 1896 to December 14, 1897 the fraternity buildings and prior’s residence were built. During the soviet time it housed “Monument protection society” and many other offices and bureaus. In front of the monastery there stood a chapel, probably built by architect V.I. Kaftyrev in 1774 after the revolt of Pougachov.  It was assigned to the monastery in 1848. In the soviet time it was demolished.

In 1918 the monastery was the seat of the Diocesan administration after it had been expelled from the Kremlin. It was also a shelter for new martyr Metropolitan of Kazan Kyrill (Smirnov), banished in 1922 he dead in exile.

In 1929 the monastery was closed and returned to the diocese only in 1992. The Church of the Entry of the Most Holy Theotokos into the temple was restored. It was consecrated in commemoration of the lost Cathedral of St. John the Forerunner.  The brothers organized a parish school where they work as teachers. There is a library in the monastery.

At present the monastery is faced with great problems because of subway construction in .

Owing to the monastery is located on the hill; its buildings started moving which resulted in numerous cracks. The monastery buildings may fall. The shrines of the monastery are a part of the relics of St. German of , the icons of the Mother of God of Tikhvin and “The Unending Chalice”, the icon “The Beheading of St. John the Forerunner”.

The services in the monastery are held every day.

Community of John the Forerunner Monastery 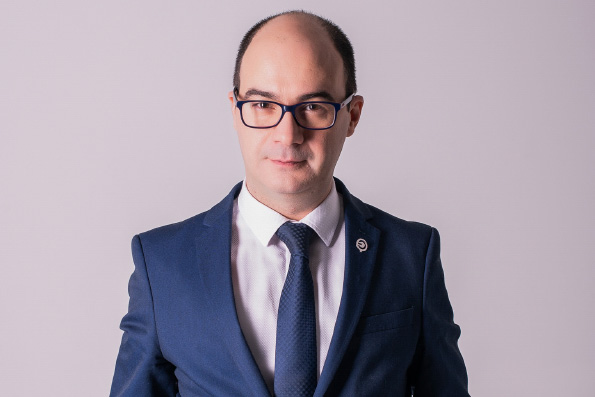 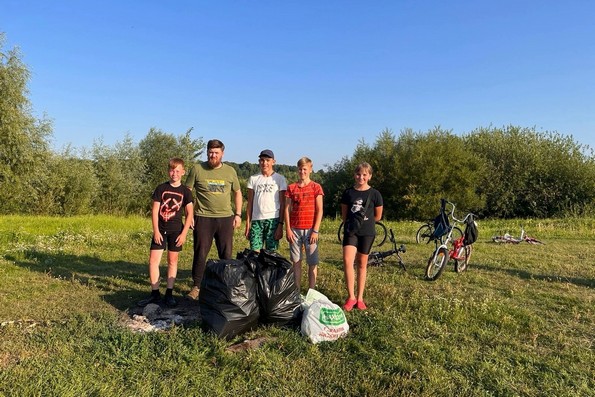 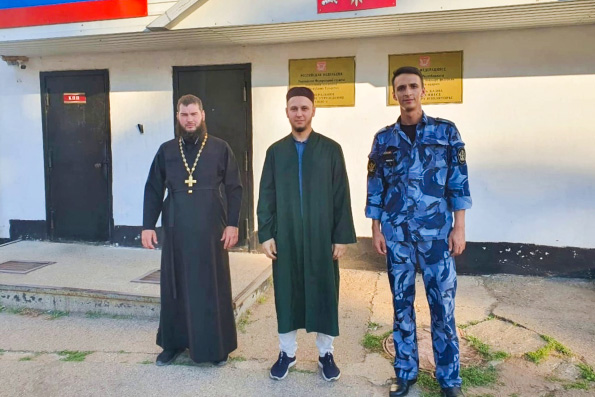